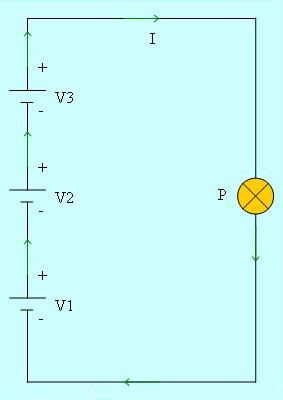 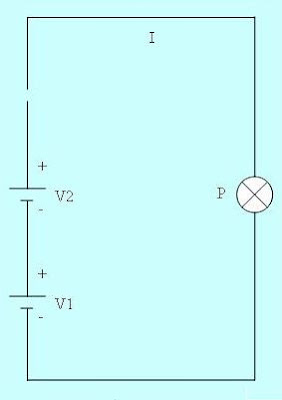 Figure 2. Cut off the electric current in series connection